What Happens (NOT REALLY) When You Go Party in #Lebanon 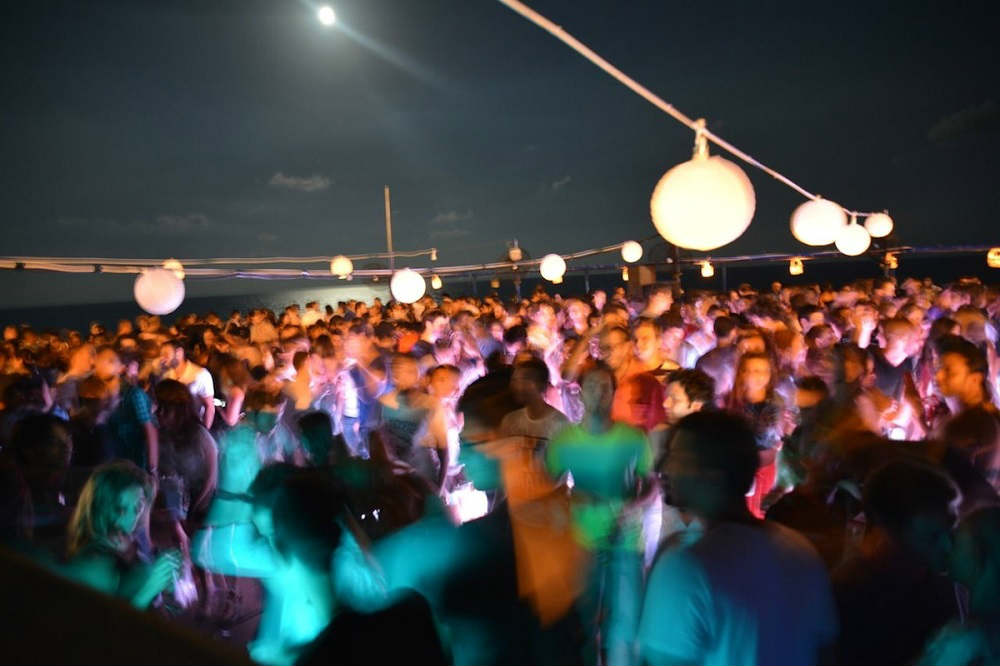 MTV seems to have serious competition when it comes to giving advice about parties in Lebanon and “reporting” on what is happening in nightclubs in Beirut. [Lebanonfiles] Shared a little article called “This is what happens at parties … mingling”! Their place is not ??? Can you imagine people mingling at parties and dancing with complete strangers ??

Instead, 10 years ago, if we wanted to go to a nightclub, we would start preparing for it two weeks ago in front of the parents who would release us and we would be back a few minutes before midnight.

I used to celebrate 10 years ago and I do not remember ever coming back before 2 or 3 in the morning. B018 has been open for over 10 years and we all know the party does not start before 2 at night there. It looks like the person who wrote this article is min yyem el Chabacco 😛

“As for today, we only see young men and women minors in bars and nightclubs drinking and getting drunk and going for whatever they are.”

OMG minors in nightclubs! Yes, it’s a new trend, I’ve never seen minors in pubs and nightclubs in Monot about 15 years ago. I must have been drunk 😛

“The tables in the nightclubs were separated between the young men and women, and then as soon as the dancing and drinking started, the tables got mixed up and it danced with it and you go back to the hotel with it.”

Back to the hotel? Which hotel? Are we talking about nightclubs or nightclubs here?

“Especially when a group of young women come in wearing small pieces of cloth, and everyone notices the attack the young people get on them.”

Girls wearing small pieces of clothing? Guys jumping on them? Are they talking about WTF? I try to imagine this scene in my head and I keep laughing every time.

“So the concern of young men and women became meeting at amusement parks, drinking to the point of getting drunk and mixing afterwards.”

How dare they go to pubs and at night drink and mingle? They should go there to read books and watch National Geographic.

“In our generation we were afraid to talk to a girl, or send her a newspaper, or greet her out of respect.”

Send her a comment ?? Are we talking here about the 50s or 60s? FYI, there were striptease shows in Beirut then 😀

Here is the full one [article] If you are lucky not to read it and hurt your eyes.