Orthodox Christmas in Belgrade Serbia! DID YOU KNOW THIS? 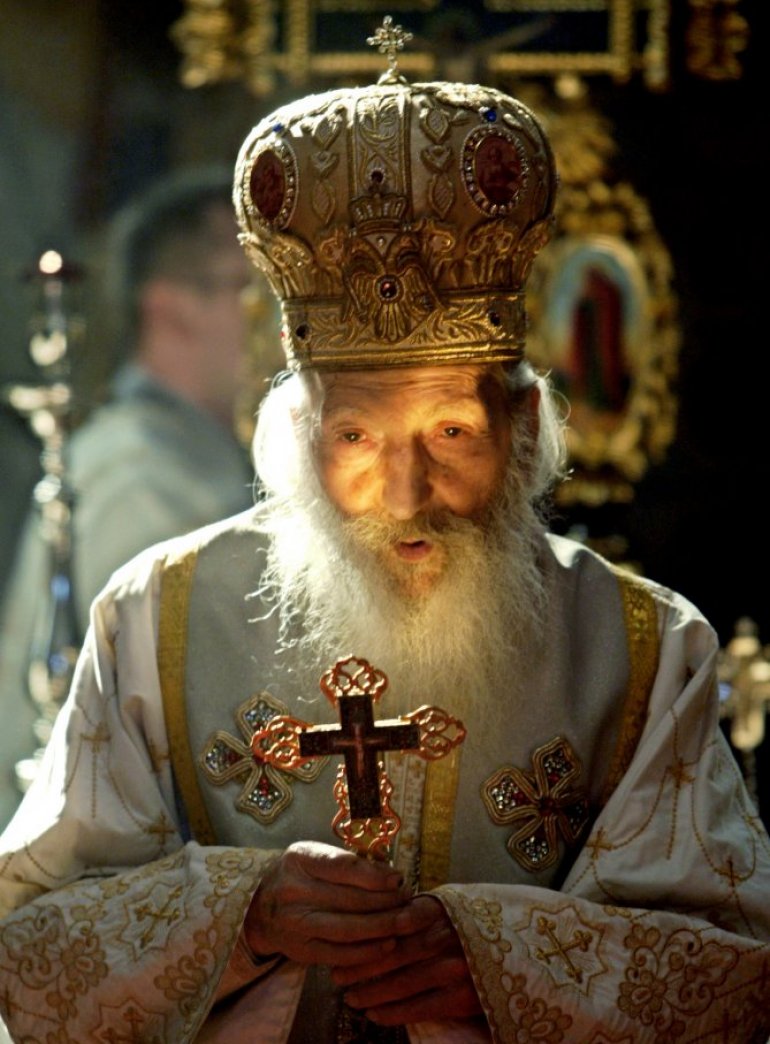 Most Serbian people are Christians, Orthodox Christians. Another major religion in Serbia is Islam. There are a small number of Buddhists and Hindus. In Corsa as all over the world there is a young generation that does not adhere to their beliefs and opinions. They just do their thing.

You must know this!

When it comes to foreigners in Belgrade you should know a few things about Orthodox holidays in Belgrade Serbia.

What are the three branches of Christianity?

Christianity is divided into Three branches: Catholic, Protestant and Orthodox (Eastern). Christianity is the dominant religion in the world. More than 30% of the world’s population are declared Christians. The Roman Empire split in 395 AD, creating 2 major sub-religions. Orthodox in the East and Catholic in the West. Good to know: Orthodox and Catholics were the same church. They separated for political reasons in 1054.

The ultimate difference between Orthodox and Catholic

Orthodox Christmas Day takes place every January 7th. The Orthodox Church celebrates the birth of Jesus according to the Julian calendar. While on the other hand Catholics follow the Gregorian calendar, Christmas Day is December 25th. Let’s make it simple, interesting and easy to understand. On the head of the Catholic Church there is a pope. The pope is the main figure and he is at the head of every single church in the whole world. At the head of the Orthodox Church is Jesus Messiah himself. Another major difference is fasting. Catholics refused to fast during the period while the Orthodox did not. Third is an auditorium. Once you walk into the church you will notice a different religious art. Fourth thing are icons. The Roman Catholic Church and the Eastern Orthodox Church have completely different icons. Difference number five. Eastern Orthodox make a sign of a cross from right to left. While Western Christians make a sign of a cross from left shoulder to right. The next thing is in the power of a church to forgive your sins. Another difference is Holly Water. Use it differently. Another very visible difference is in visual identity. Orthodox priests and monks wear long beards while Catholics shave.

Who else is Orthodox

Good to know: Orthodox Christmas in Belgrade Serbia is the time when Serbs spend time with their families. Clubs in Belgrade are closed. Shopping malls are not crowded. If you are visiting Belgrade on this day, rest assured it will be really quiet.