NO PANTIES PARTY GOES DOWN IN BARCELONA 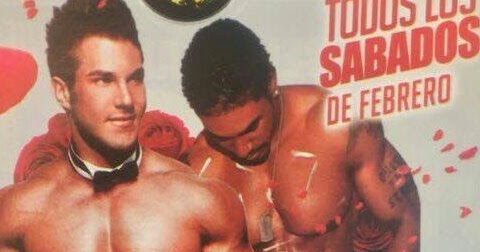 Catalan Nightlife Association (FECASARM), member of the National Association Spain Nightlife, Reported today the club operating under the trade name of “The Belodrome“For carrying out illegal advertising methods with sexist content as it offered its customers 100 euros and Free drinkk if they appeared Without underwear.

They will take legal action together with the Barcelona City Council and the Catalan Women’s Institute against this Barcelona nightclub, as in their opinion this publication was degrading towards women and illegal as it is against the Catalonia Entertainment and Recreation Act (Law 11/2009):

“Any sexist or harassing promotion for men and women” – Section 22.2 (c)

Their publication also violates section 22.2 (b) of that law as well as section 15 of Law 20/1985, which Prohibits the offer of alcoholic beverages and advertising.

Related article: Nightclubs were forced to close in Barcelona


FECASARM today sent a letter addressed to “General Deputy Director of PerformancesOf the Ministry of the Interior and Musos de Esquadra “Central Unit of Shows” (AKA Police), in order to avoid this practice extends to the rest of Catalonia.

Spain Nightlife Already two years ago the phenomenon known as “MAMADING” (sucking in exchange for drinks) was reported, a custom that was also banned because it is also sexist and humiliating towards people and then spread to various tourist cities around. Spain She has since started carving and has reached as far as Barcelona. 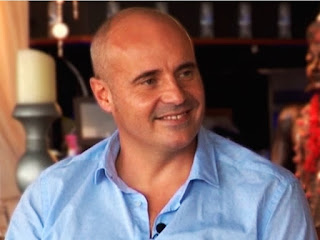 “We have always defended responsible and quality leisure, which respects the rights of the people and gender equality, in which we promote values ​​such as professionalism, excellence and prestige of our sector, so we can not allow it. A kind of behavior to reproduce in our business. “Because they tarnish the image of the entire nightlife sector, and therefore action must be taken against those who carry them out.”

FECASARM has also informed the feminist and council member LGTBI, Laura Perez, that she will support any legal action taken by the Barcelona City Council and the Catalan Women’s Institute.

This is the offensive advertising poster used by the reporting club: 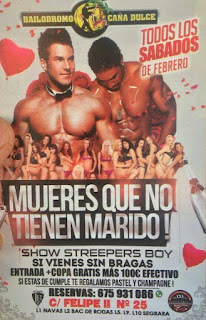