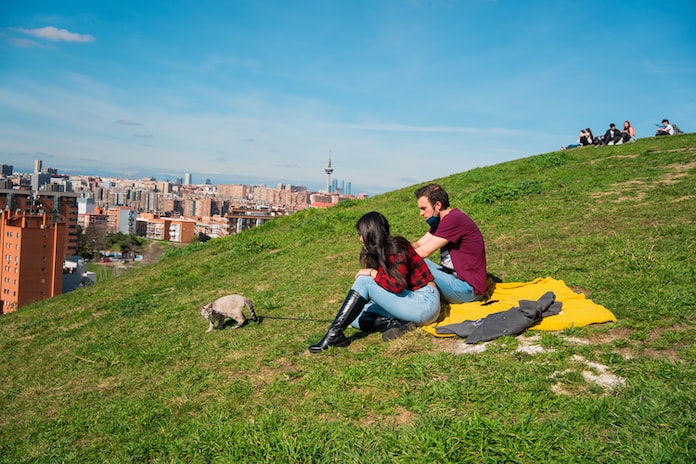 Employers FECASARM will ask the municipality to create the “night mayor”, a mediator for resolving disputes between nightclubs and neighbors.

President of this business organization, Joakim in Wadas, Defend this particular mayor: “They link politicians to nightlife businesses. While a mayor sleeps at night, he does not know that during this period there is a lot of economic and social activity.”

Night Mayors in Paris, London and Amsterdam Mediate conflicts with neighbors and spur businesses and job creation at dawn. They facilitate dialogue between residents and nightlife operators. “

In a conversation with this newspaper, Mirik Milan, Amsterdam Night Mayor, appeared. “My role was created in 2003 on a voluntary basis. A few years ago I became a professional, now we are a platform for dialogue where we find the city council, neighbors, nightclubs and entrepreneurs.”

“A night mayor demands commitment from nightlife operators, but also from neighbors. The municipality needs to recognize the benefits of clubs that open until dawn for economic, social and cultural reasons.”

This formula allows us to resolve conflicts and calms the city

“Ultimately clubs are responsible for what happens in their environment: anti-social behavior, drinking in public and noise. Those who do not stay outside.”

Milan took advantage of the economic benefits of his role in the Dutch capital.

“The best clubs, most responsible for noise, people flow and behavior, have been granted licenses to open 24 hours a day on the outskirts of the city.”

“Some clubs have restaurants and art galleries near the dance floor, and those who are most committed to neighborhood coexistence receive council rewards like fewer restrictions, allowing them to raise the bar.”

Milan calls for a change of mindset:

“The mayor of the night is not exportable. First, clubs and neighbors have to sit around the same table, and then the mediator figure occurs organically.”

As, for example, b Amsterdam On the first night, the mayor announced the sexual harassment of women in clubs. In Cali (Colombia), he is campaigning against youth gangs.

“We link the party’s youth to politicians.”

When this proposal was presented to Jordi Giro, as a representative of one of the neighborhoods most punished by anti-social behavior at night, and AV President Vila Olimpica, he expressed doubts.

“Mediation always seems good to us. Although I do not know the details, mediation in conflicts is always good. Our association does it often.”

“Before mediation it is necessary to disperse nightlife. Areas with nightclubs are problematic. This is proven. Some areas need to be dispensed. Otherwise, I am afraid there is an unbearable influx of people.”

According to Giró, Vila Olímpica, located near the party area of ​​the Olympic Port, this problem suffers from all its rudeness:

“We have people from 1am to 8am, non-stop, going up and down the streets. Shouting, changing, multiplying and vomiting. ‘Pools’ of nightclubs do not reconcile with neighborhood life.”