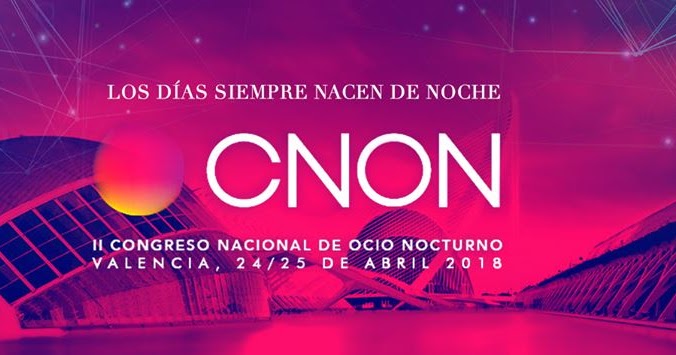 The “Heads of Nightlife” from Amsterdam, Berlin and Zurich will participate in the Second National Nightlife Congress (Congreso Nacional de Ocio Nocturno – CNON) in Valencia

CNON will be held at Valencia Fair April 24 and 25

CNON, the second national congress of nightlife, already has three big names on its poster: Mirik Milan, Lutz Leixnering and Alexander Buchli, known as the “nightlife heads” of Amsterdam, Berlin and Zurich.

This figure is implanted in some of the most significant cities in Europe that have important nightlife activities and under a similar name as “Syndicate of the night“, Can be exhibited in Valencia, which will become the first Spanish city to have such a figure, followed by Spain Nightlife Suggested this for different Spanish cities like Madrid, Barcelona Or Seville, and for its part, the Valencia Hotel Federation demanded it from the Valencia City Council, a request joined by other leisure business associations in the Valencia area, support from Spain Nightlife We value in a very positive way.

Government representatives, entrepreneurs, neighborhood associations and other groups will be able to personally find out the different types, names and roles of this figure known as “Mayor of Nightlife“Adopted in various cities in Europe and evaluated which of them is possible to adopt in a possible application in the city of Valencia.

At present this figure or similar exists at European level in the cities of Amsterdam, Paris, London, Berlin and Zurich and they make extensive use of its application in terms of promoting nightlife as a tourist attraction as well as in terms of preventing and resolving conflicts at night.

CNON organizers, administration representatives, neighborhood representatives and other social groups from the city have already been invited to this meeting.

FEHV (Federation of Businesses for Hosting Valencia) Is the most representative entity of the sector, along with Spain Nightlife, The National Nightlife Reference Association, integrated into the sector’s only representative global association, the International Nightlife Association (a member of the United Nations World Tourism Organization), which has extensive knowledge in the form of “Tonight” Mayor, has been available to all to learn The possible application of this figure, as proposed by the FEHV and Spain Nightlife. Last Week.