Is a Belgrade cool place to live? How did Belgrade … 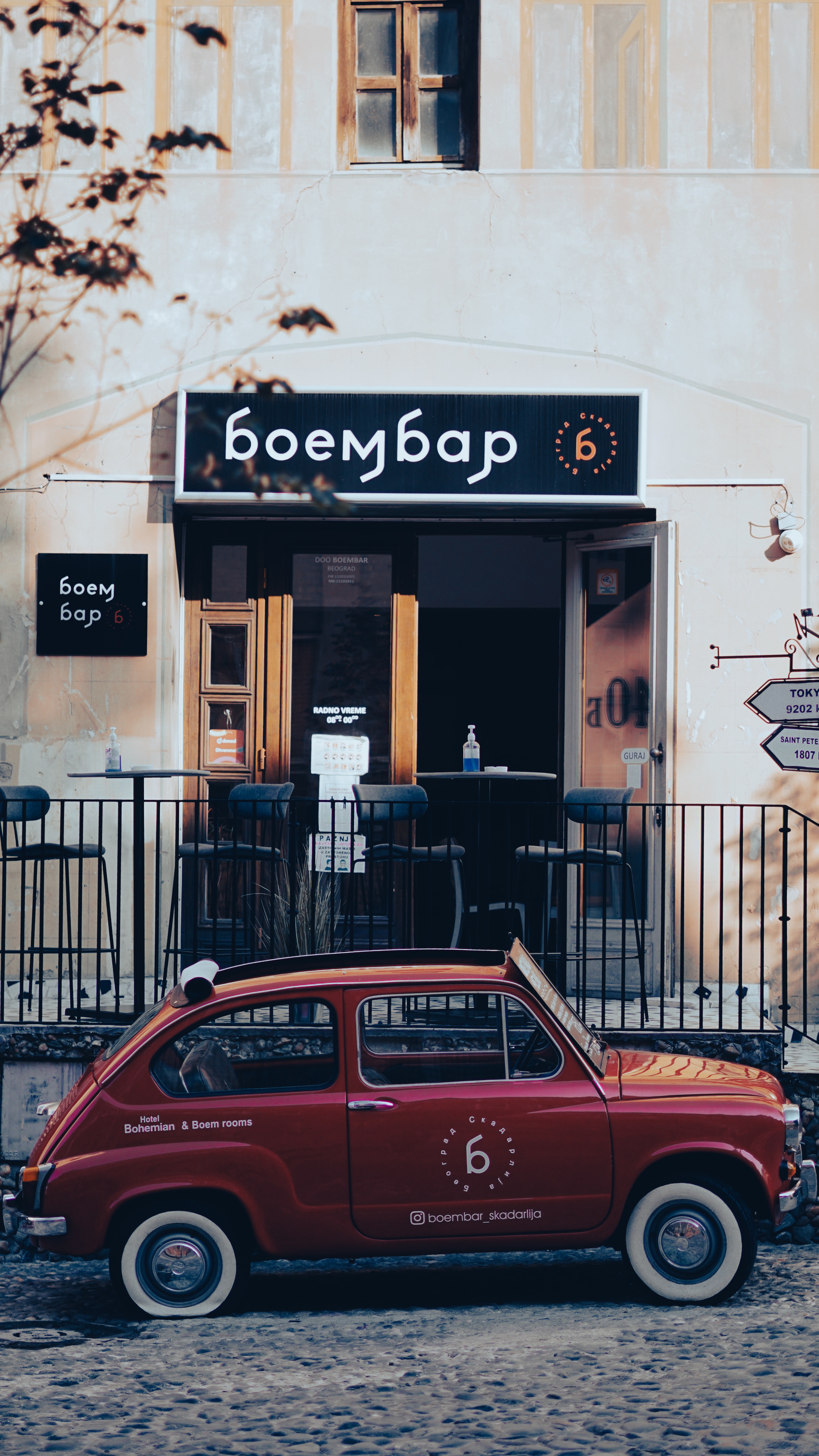 Looking for an answer Is Belgrade a cool place to live? Let us share some information with you and you decide if Belgrade works for you. Belgrade has been declared the party capital of the world many times in the last decade. So how did one small country in southeastern Europe become the party capital of the world? The same question can be directed to the Lebanese capital, Beirut. How these two little random countries have become dominant in nightlife. Belgrade at night wrote about it back in 2008. A short long story. Suppression of emotions, suppression of freedom of speech, suppression of freedom of movement, long time isolated with an unknown future. It was all in the 1990s, under the national regime.

After democracy took place in 2000 Belgrade was opened to the world. An explosion of emotions leads to fun and partying. Great credit goes to the local entrepreneurs who have set up amazing clubs. One of the clubs of the then pioneer of the good time was Sound Summer Club. People went out, danced and celebrated with a smile on their faces. After so much time in isolating freedom and hope have finally arrived. Parties then were different then in our day. People used to go out to really enjoy themselves to the end. They shared this positive atmosphere which was very contagious. All this has been hosted in amazing summer clubs being built on the rafts. From these rafts you can see the panoramic view of the Old Town of Belgrade. Journalists fled to Belgrade hungry for a new story to write about. They were in shock when they arrived. After a difficult history in the 90s they saw people smiling, dancing and saying goodbye every day of the week. Walking around the parks and just chilling around the city center. They found well-dressed people with good manners. A safe city without any problems. boom! Stories about Belgrade have flooded the news all over the world. Belgrade has become the most popular destination for travelers around the world. You can check out the whole story by clicking here: Belgrade’s amazing nightlife story

Is a cool place to live in Belgrade

Good to know: Today Belgrade’s nightlife is not as it was in 2000. The energy has changed, a lot of cool people have left, and folk music has taken over a lot of the mainstream clubs. But still, Belgrade is a super cool city to visit! There is no doubt about it!

Check out what others have said about Belgrade

Like most people nowadays work from their laptops. Belgrade has become an interesting destination for many. Some have decided to move in permanently. What made them choose Belgrade? Here are some short stories from random people we know personally.

A friend from Mexico came to Belgrade and opened a restaurant. A very unique place. Very quickly his place became popular. He found Serbia as a new home. Does not plan to return to Mexico any time soon.

A family from Russia moved in. They found the serenity they were looking for. Children learn English as they wished. They have no plan to go around. settled! I bought an apartment downtown.

Alyssa and Maria moved to Belgrade from Germany. Their grandparents are from the Balkans. They work online as graphic designers. For a few thousand euros a month two of them live the life that will require at least 10,000 euros in Berlin. Visiting art exhibitions almost every weekend. They focus on a slow lifestyle, art galleries and museums rather than going out and celebrating loudly. From their potential they see Belgrade as a place of raw art. While locals found it not so pretty, Alyssa and Maria are fascinated by graffiti on every facade in Belgrade city center.

Belgrade is a cool place to live

Do you live in Belgrade? Is Belgrade a cool place to live? Send us an email with your experience. We may publish it in some of the following articles. for life