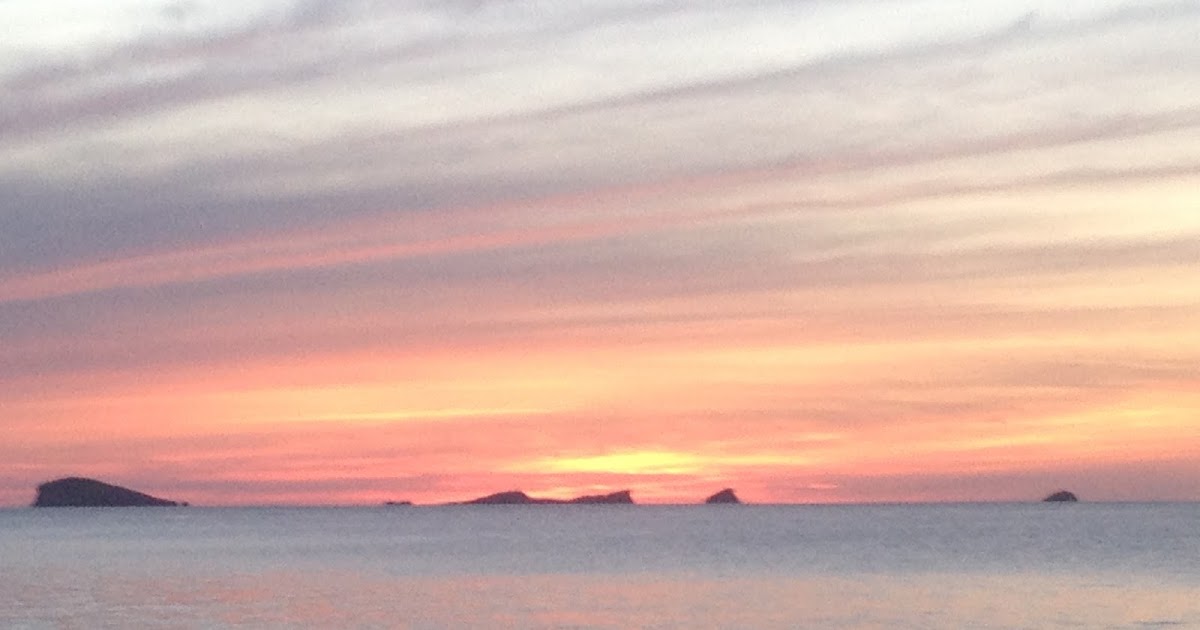 
The leisure industry in Ibiza feels proud after what conclusions have been drawn Yearbook of Tourism of the Balearic Islands 2016, Which in part ‘Advantages and disadvantages of leisure tourism in Ibiza‘Connects the international success and economic power of the island with its nightlife. 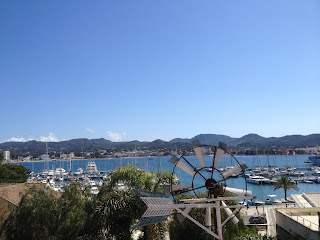 “We are very pleased with this report. We like to see two independent experts confirm something we already knew, but we often like to hide it because of the fear of different reactions. “ 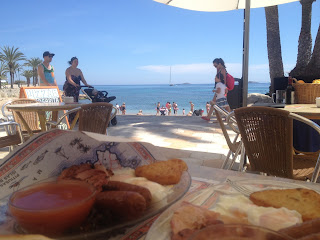 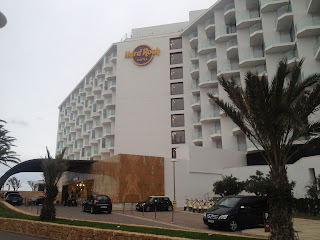 “The island will lose much of the differentiation and with it the economic benefits inherent.” 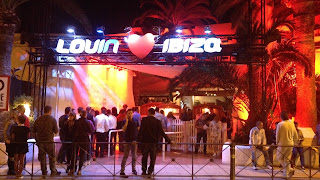 According to the Ibiza boss, last year the nightlife increased their sales turnover by 4%, amounting to about 500 million euros, and they increased the recruitment by 7%, with over 8,000 direct and indirect jobs. Looking ahead to the next tourist season, Benitez predicts that the sector will grow by another 5%, and will crystallize as “The global index” To night life. But this proposal produces disadvantages and “negative influences“, Especially among the resident population, which is a president Ibiza leisure said:

“Not everything is valid in the sector, everyone has standards and we and the employers are obliged to comply with themThese types of companies can be At some point annoying. ninthThe association will try See the problems ahead and minimize them, but it’s complicated. Population of residents He has the right to rest and live well. ninthToday Ibiza tourism life. We would like to have other types of industries instead of just waiting for summer and the arrival of tourists, but we have to be realistic, The sector continued to generate income in times of crisis. If we can sit at a table and look ahead and respect the rules of the game, we will continue to get a product different from our competitors. “ 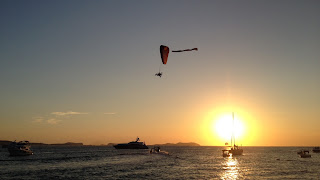 The sector will undergo major changes this coming summer, with movements in Pache Group And the arrival of Hi In the place that now exists Ibiza space. However, many beach clubs will promote their opening for the month of March.

The goal is to get seasons of 7 or 8 months

From the field of nightlife say for this season the months of July and August already full!

“People want to go earlier. The ambition is for a season that lasts seven or eight months. We were asked to extend the season and we do that.”