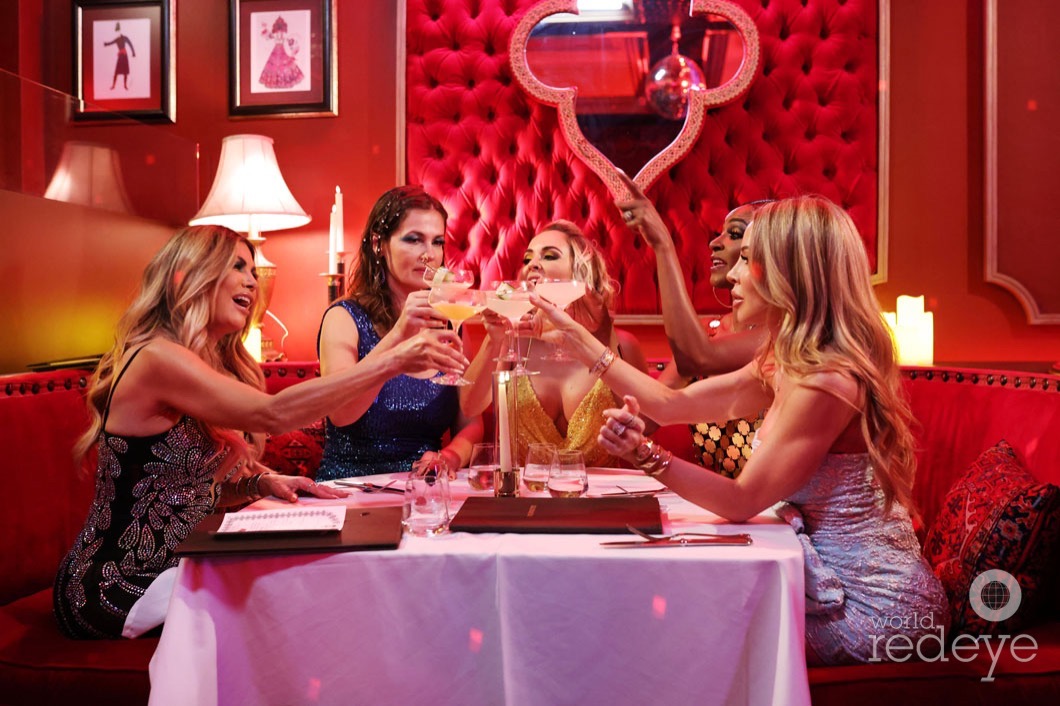 Miami Beach, FL – June 21, 2022 – Last night, Fluid 54 brought out some of Miami’s leading tastemakers, influencers and socialites for an evening of disco, dinner and dancing at Raspoutine. The event served as the premiere of Adriana de Moura’s new music video for her hit song “FYAH.” Adriana surprised her friends Lisa Hochstein, Julia Lemigova, Dr. Nicole Martin and Guerdy Abraira, as well as other Fluid 54 guests, with a live performance of “FYAH” which got the crowd on their feet. Through the Fluid Gives Foundation, a portion of the proceeds from last night’s dinner party went to benefit Angels for Humanity, a non-profit that helps impoverished children in Haiti, of which Adriana has been a longtime supporter. Fluid used the opportunity to announce its new partnership with Virgin Voyages, Richard Branson’s adults-only cruise line. On the August 19th voyage, Fluid will be producing two signature events. Additional information about the Fluid and Virgin Voyages partnership can be found on www.FluidDiscoParty.com. 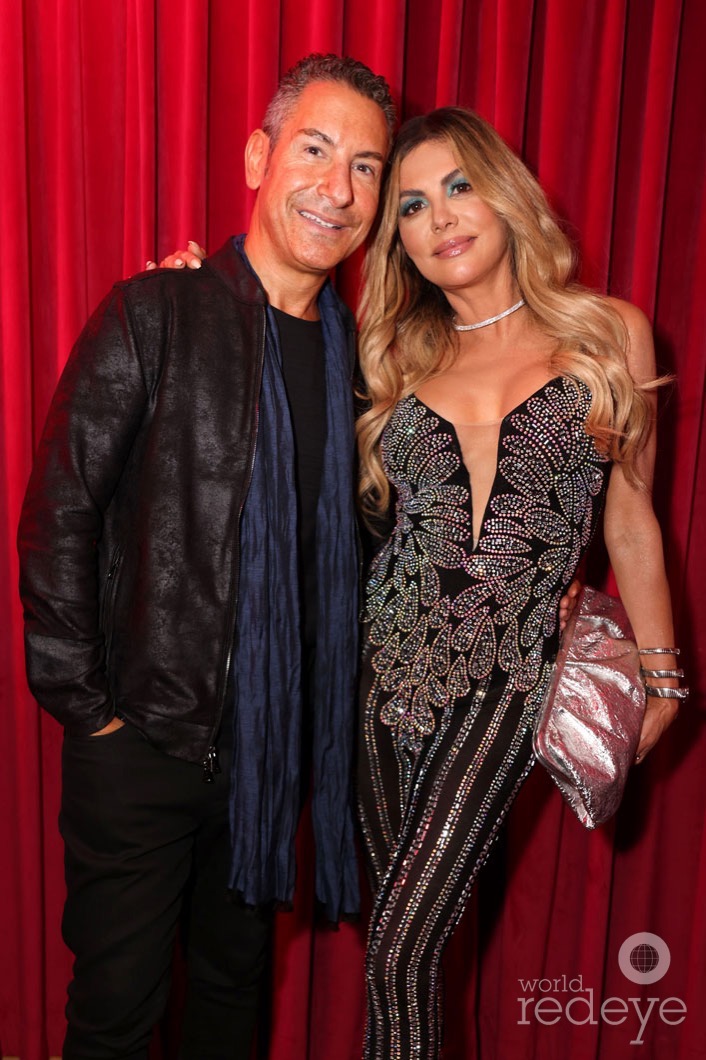 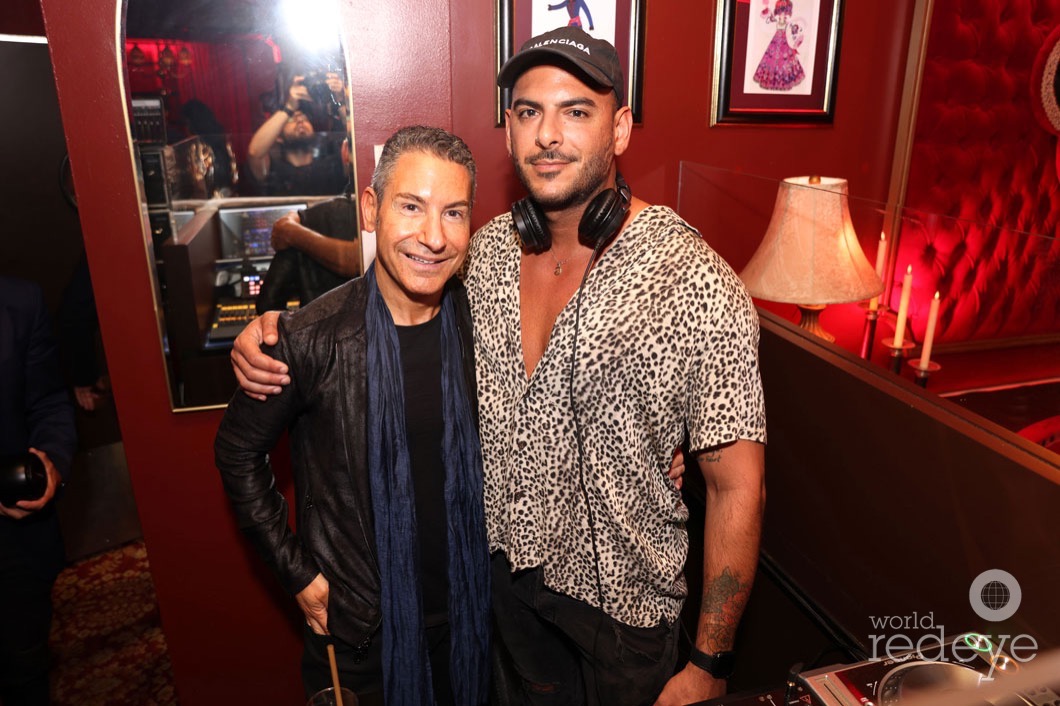 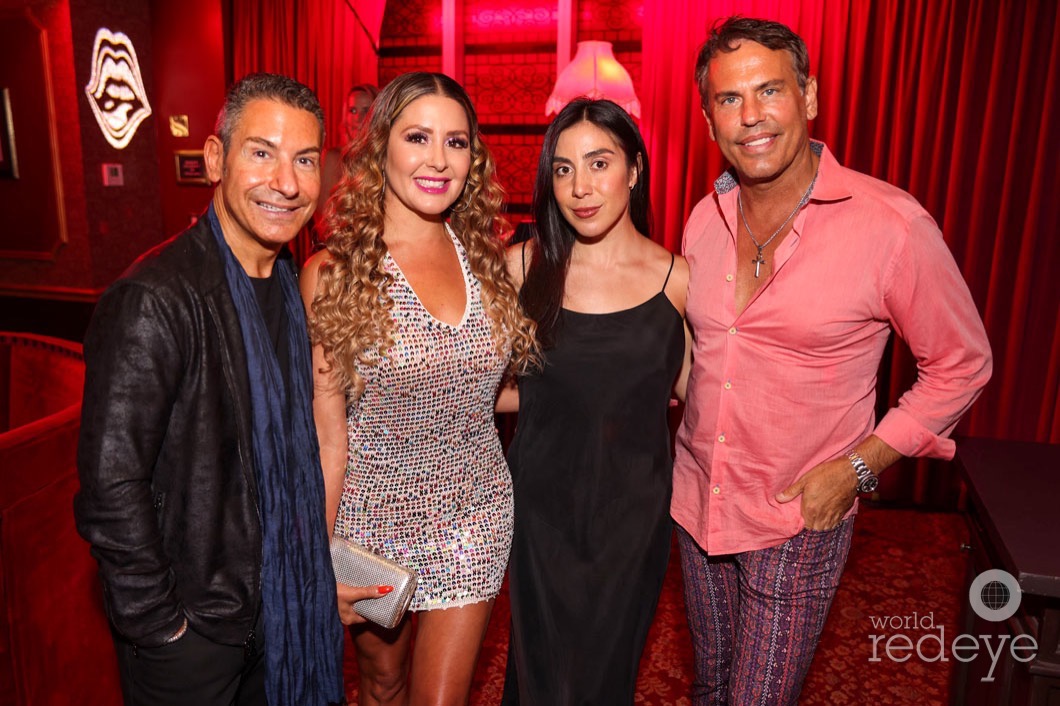 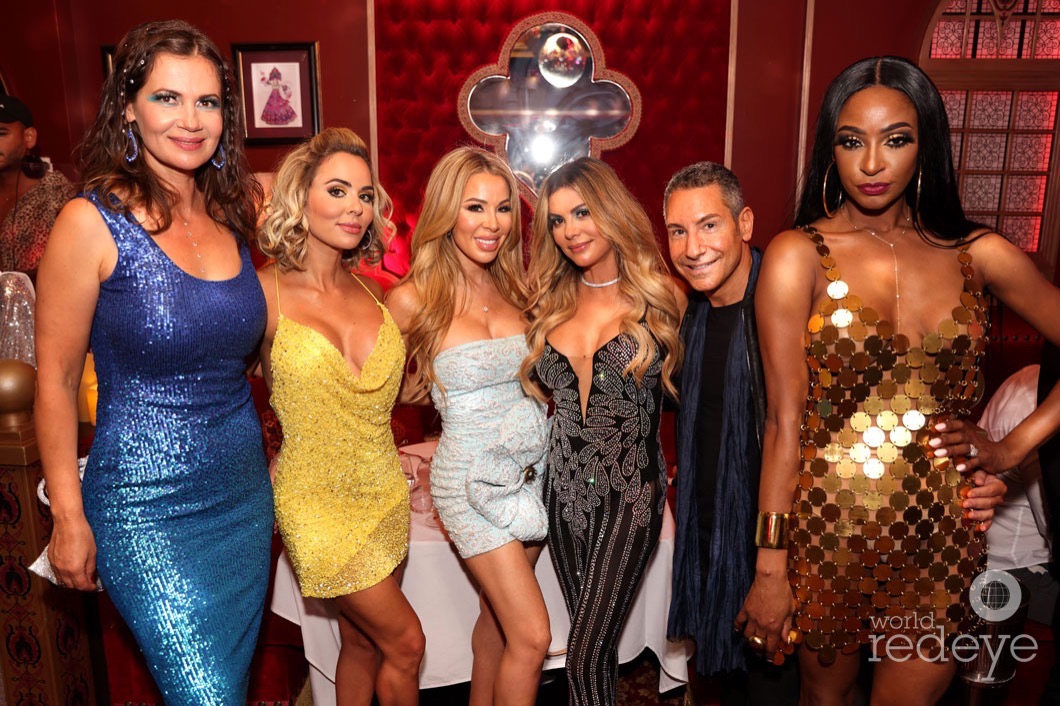 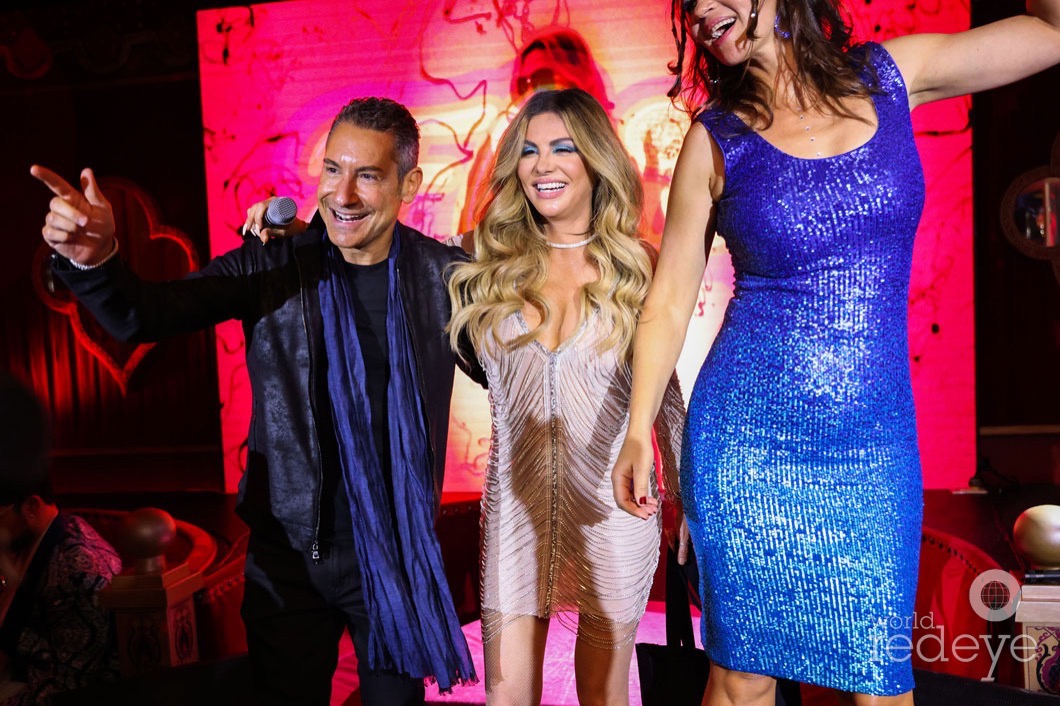 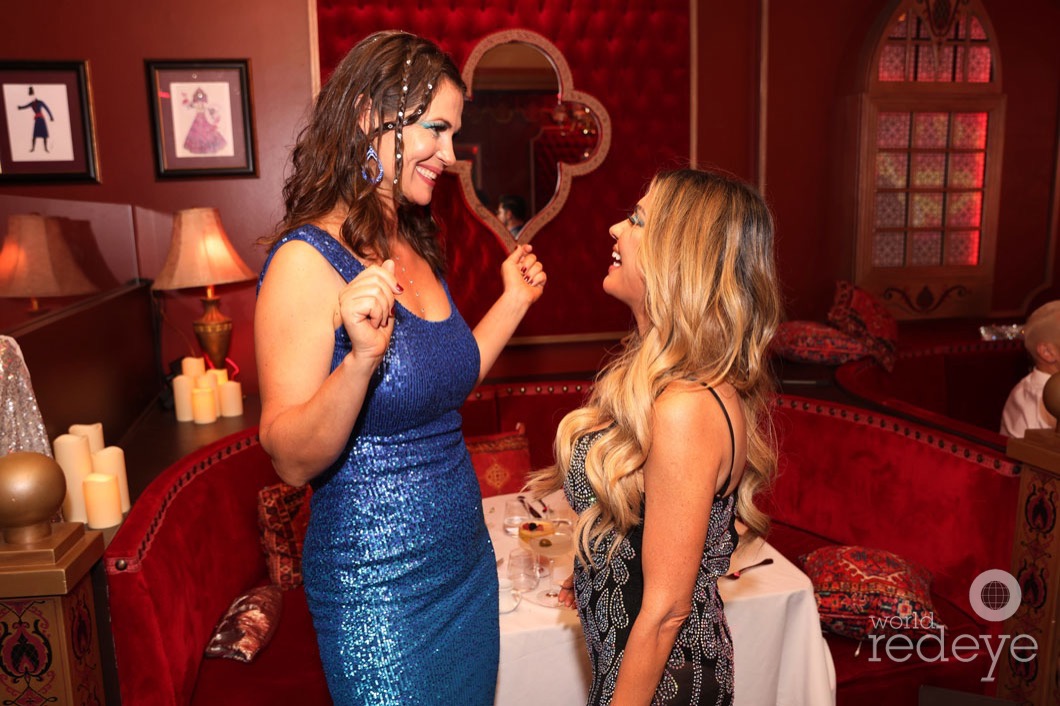 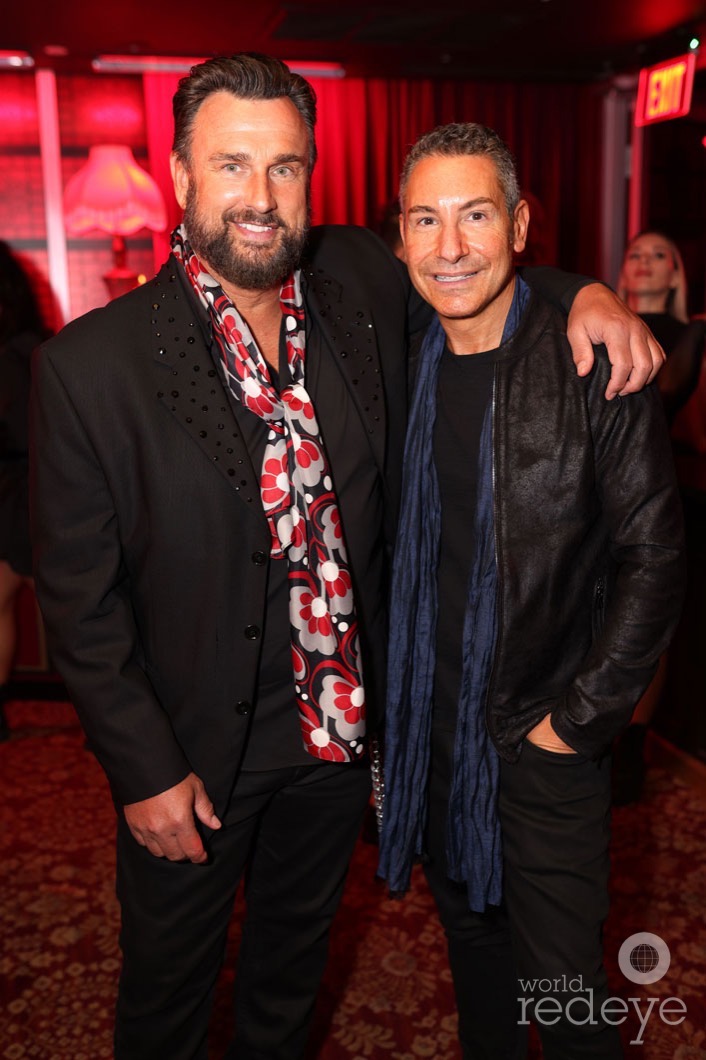 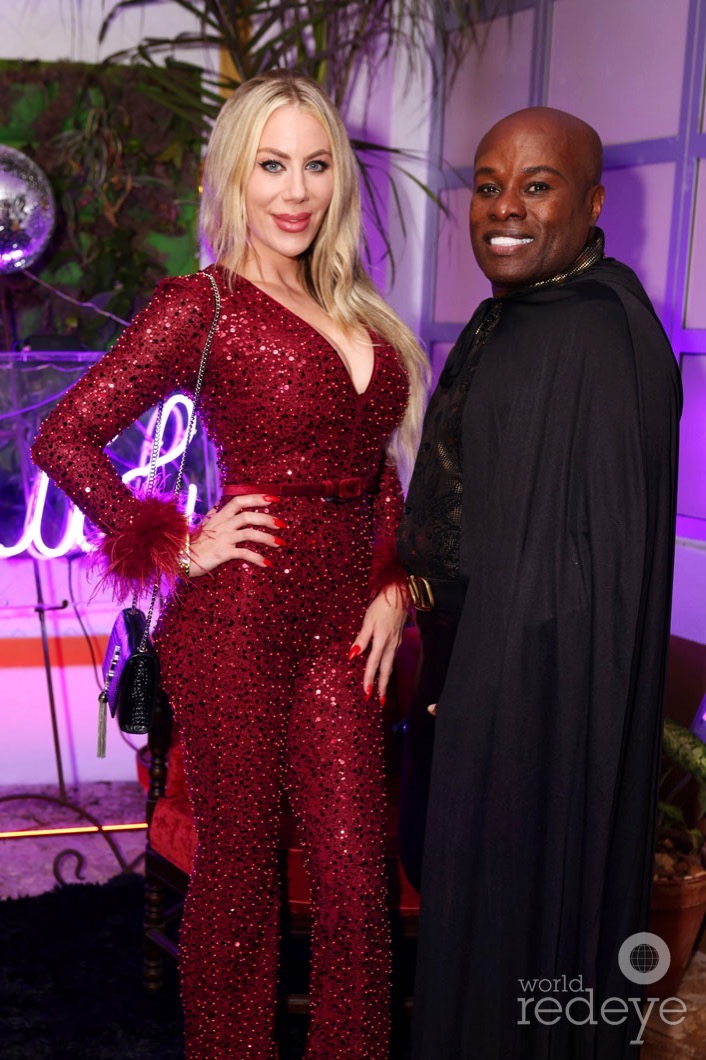 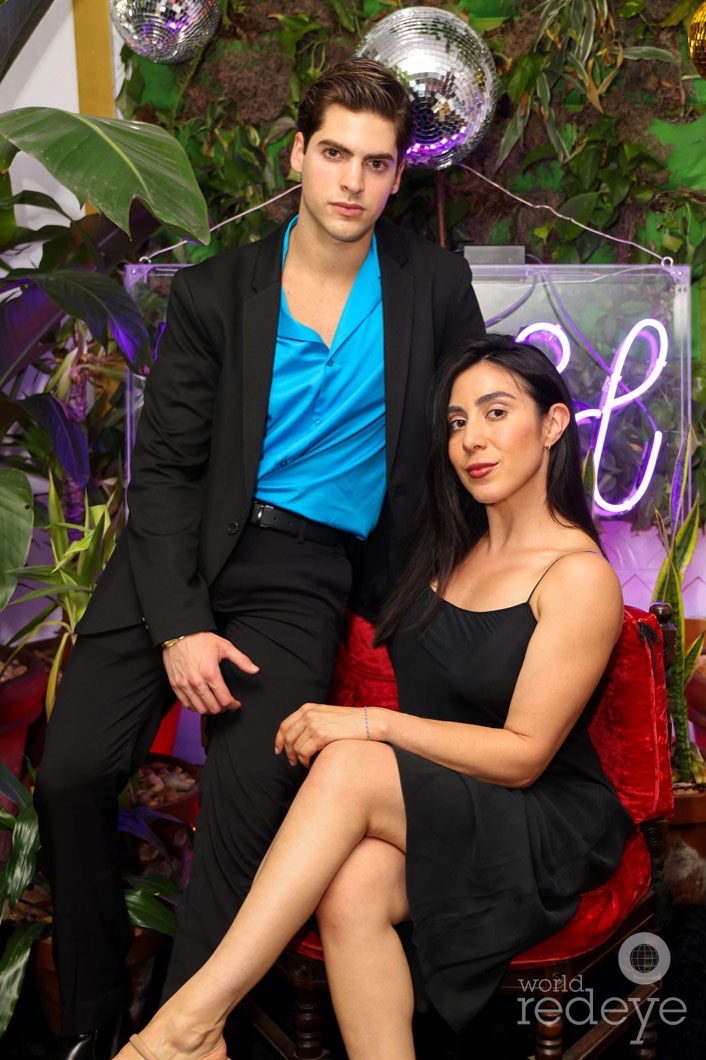