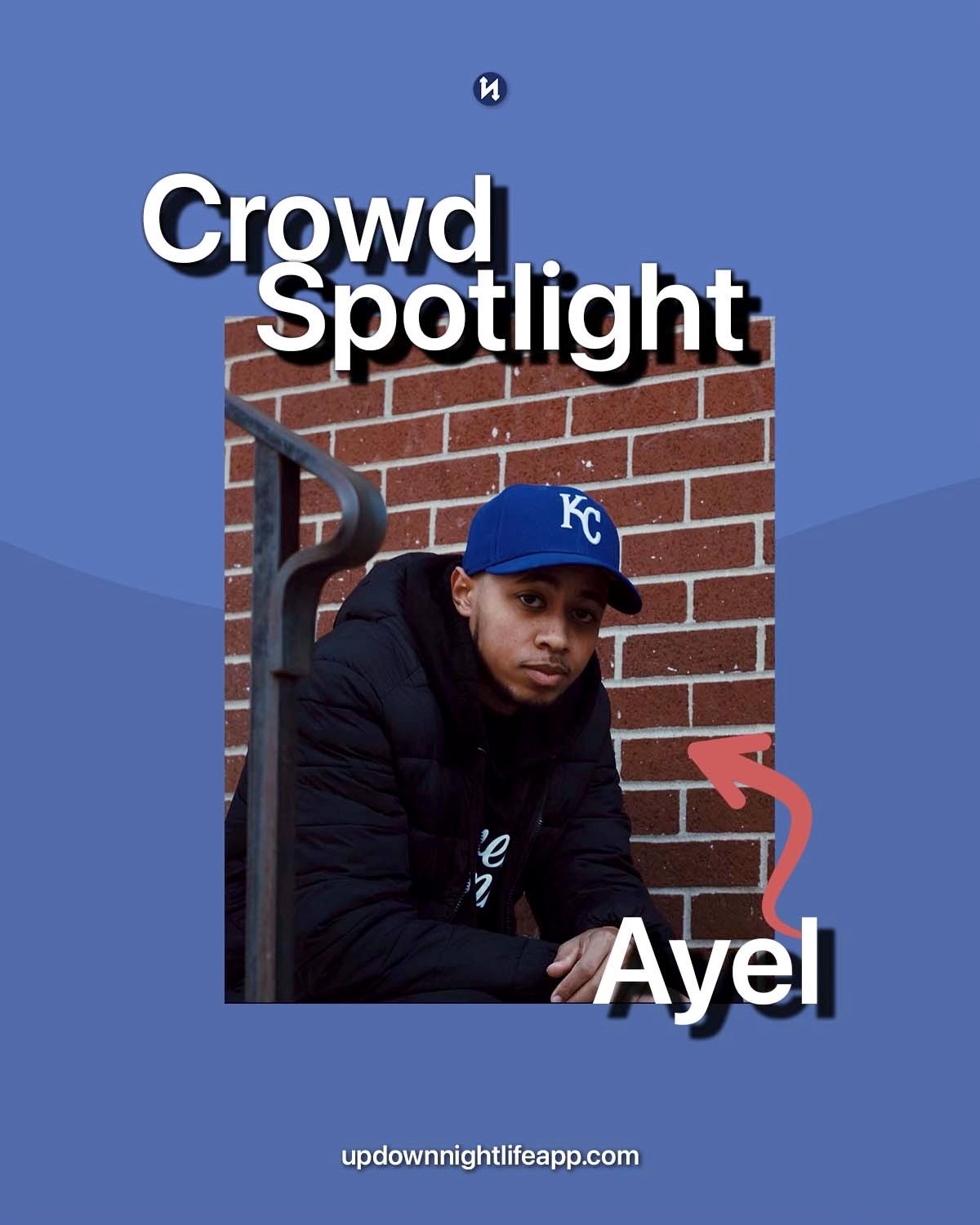 The local and crowd-pleasing rapper is known as AyEl by friends and fans alike. If you have ever had a conversation with him, you understand why his relaxed demeanor and true aura make it easy to characterize him as a favorite member of any audience.

Since his time at the University of Kansas, Eyal has spent the past 7 years creating music and has contributed greatly to the recognition of powerful local artists. He opened for notable musicians like Eric Blinger, Ray Sermord and A Boogie wit da Hoodie and performed at the Flyover KC music festival. As a graduate of Sumner Academy, a native of this Kansas City, Kansas, is committed to contributing to his city combined with the achievement of his personal goals, an admirable aspiration.

Music goes hand in hand with the nightlife industry, so it’s fair to say AyEl can often be seen around town. There were a few times our audience got lucky enough to get a quick view of his work when our DJ Q dropped one of his songs. But his favorite thing about Updown events is that the audience is full of young professionals. “You can go have fun, but also learn something from everyone you have a conversation with,” Eyal says. Speaking about the nature of KC’s nightlife, he noted that for such a small town, there is something for everyone in different areas and you can find the best fit for you by using his favorite feature in the Updown app, the Hotspot feature. Purely AyEl, he had nothing negative to mention about the nightlife scene, but simply stated that getting to know the community would lead to more progress and we could not agree more! 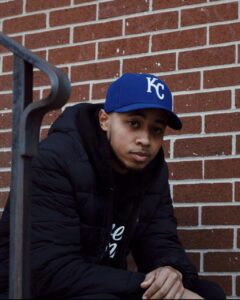 With a new EP on the way and more merchandise coming out soon from its Seventeen Summers brand, we look forward to seeing this impressive member of our audience flourish for many years to come! Thank you, Eyal, for being so exceptional and giving added value to our events!