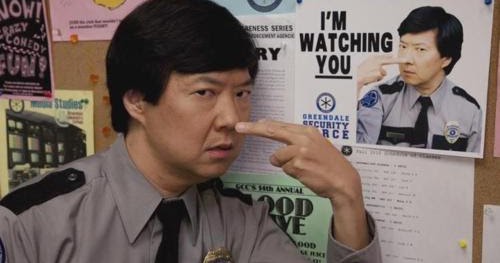 Police are stepping up patrols

God night life organization FECASARM Report on action taken by Barcelona“Guardia Urbana,” along with public awareness, have allowed for a significant drop in the sale of cans on the streets Barcelona city ​​center. Said by the Secretary General of the Federation, Joakim in Wadas, From data collected over the past nine years regarding the confiscation of cans, especially beer, provided to FECASARM By the local police.

According to the data, between October 2007 and October this year, the Municipal Guard seized a total of 3,250,667 cans.

All this yellow and bubbling liquid could Fill a swimming pool…

In the first nine months of 2016 alone, they intercepted 440K Cans, which in the absence of results for the last quarter have already surpassed the data of every year since 2008.

After the Civil Campaign “Maximum fun, minimum distractions“Executed in the past”Thanks“Celebrations, FECASARM Found presence of “lateros“(Illegal Vendors) on Barcelona The streets have shrunk considerably. God night life The organization said that according to data collected during the development of the campaign, which was carried out in collaboration with the city council, the number of cans sold on the streets decreased. 80% Vs 2008 And losses to the sector decreased from 2 million euros to 400 thousand euros.

The last control of the storage points and the distribution of cans has increased. An attack on the root of the problem helped prevent the sale of thousands of drinks on the streets. However, FECASARM Insists on raising public awareness campaigns and generally not disappointing the guard.